Another month, another record for property sales in the Fraser Valley 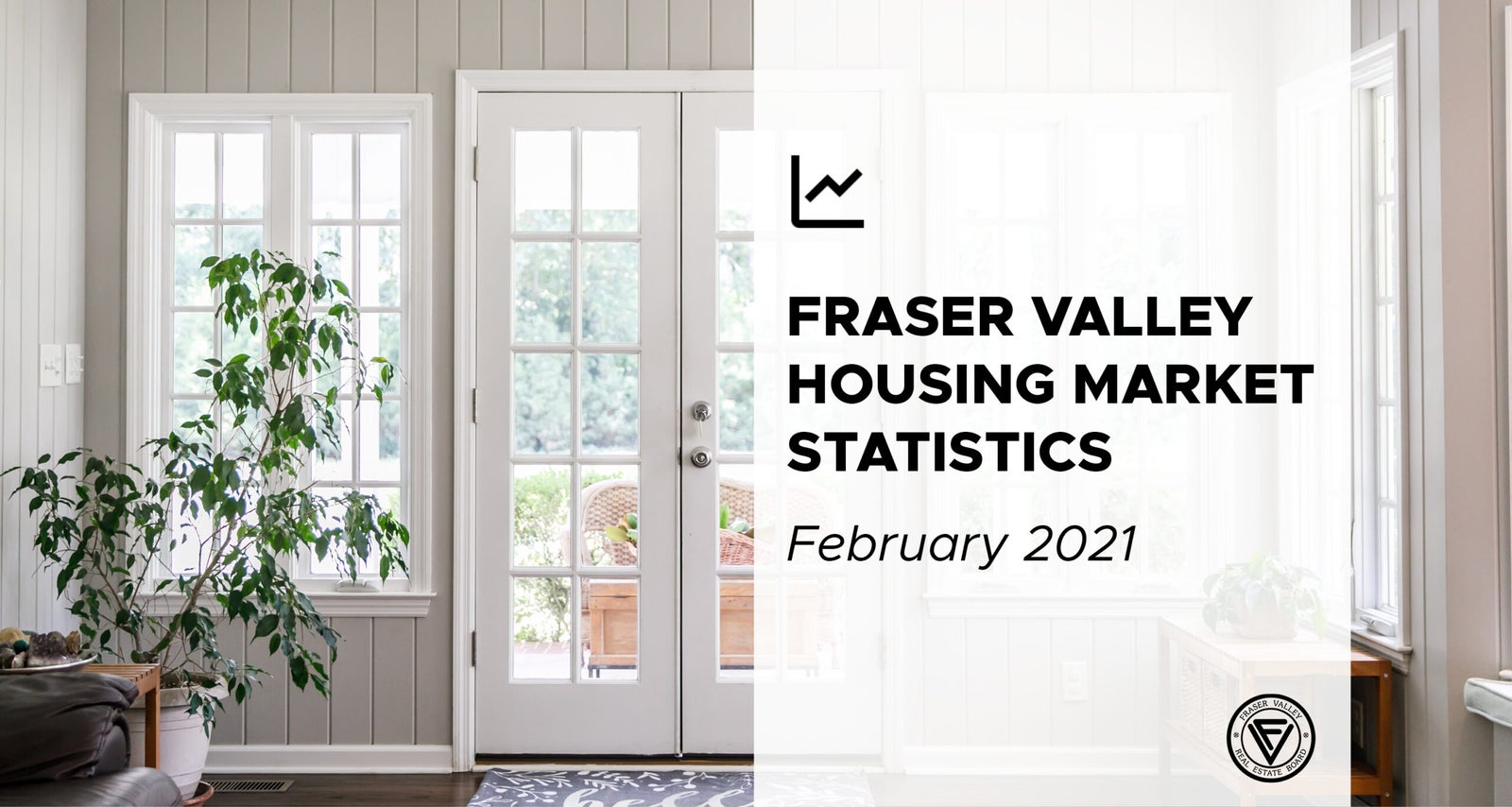 SURREY, BC – For the sixth consecutive month, Fraser Valley’s real estate market experienced property sales at levels never seen before in the 100-year history of the Fraser Valley Real Estate Board (FVREB).

In February, the FVREB processed a total of 2,815 sales on its Multiple Listing Service® (MLS®), an increase of 108 per cent compared to February 2020 and 64 per cent more than were processed in January 2021. To provide a historical perspective, sales in February were 88 per cent above the 10-year average for that month; and 18 per cent higher than the previous record of 2,387 sales in February 2016.

Chris Shields, President of the Board said of this month’s record numbers, “This is new territory for us. We have never seen such consistent and persistent demand for housing in the Fraser Valley. 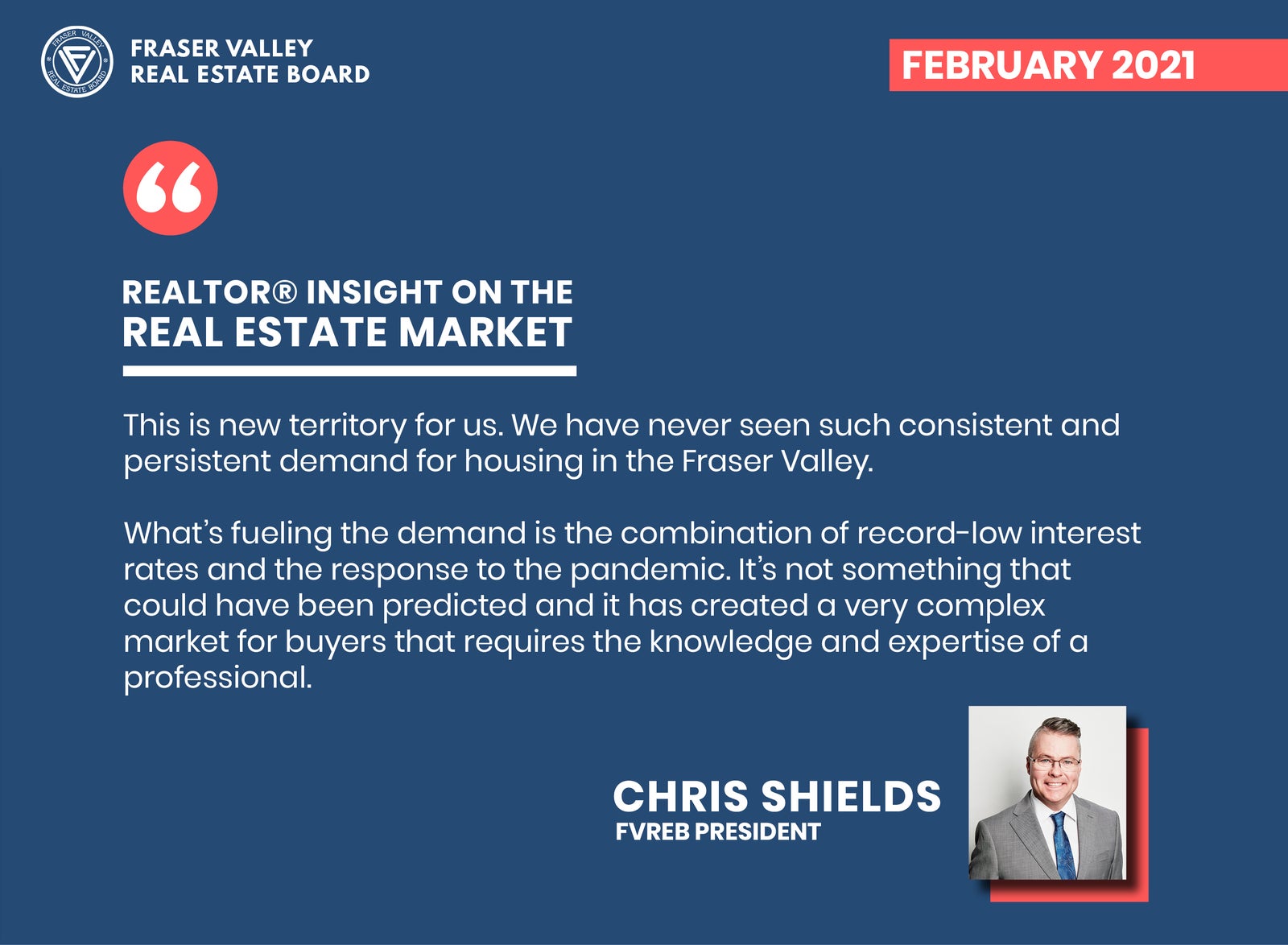 “What’s fueling the demand is the combination of record-low interest rates and the response to the pandemic. It’s not something that could have been predicted and it has created a very complex market for buyers that requires the knowledge and expertise of a professional. For family-sized homes, prices climbed 3 to 5 per cent in February alone and sold on average in three weeks. We understand the stress and frustration with the market currently and we’re here to help guide and protect home buyers.” 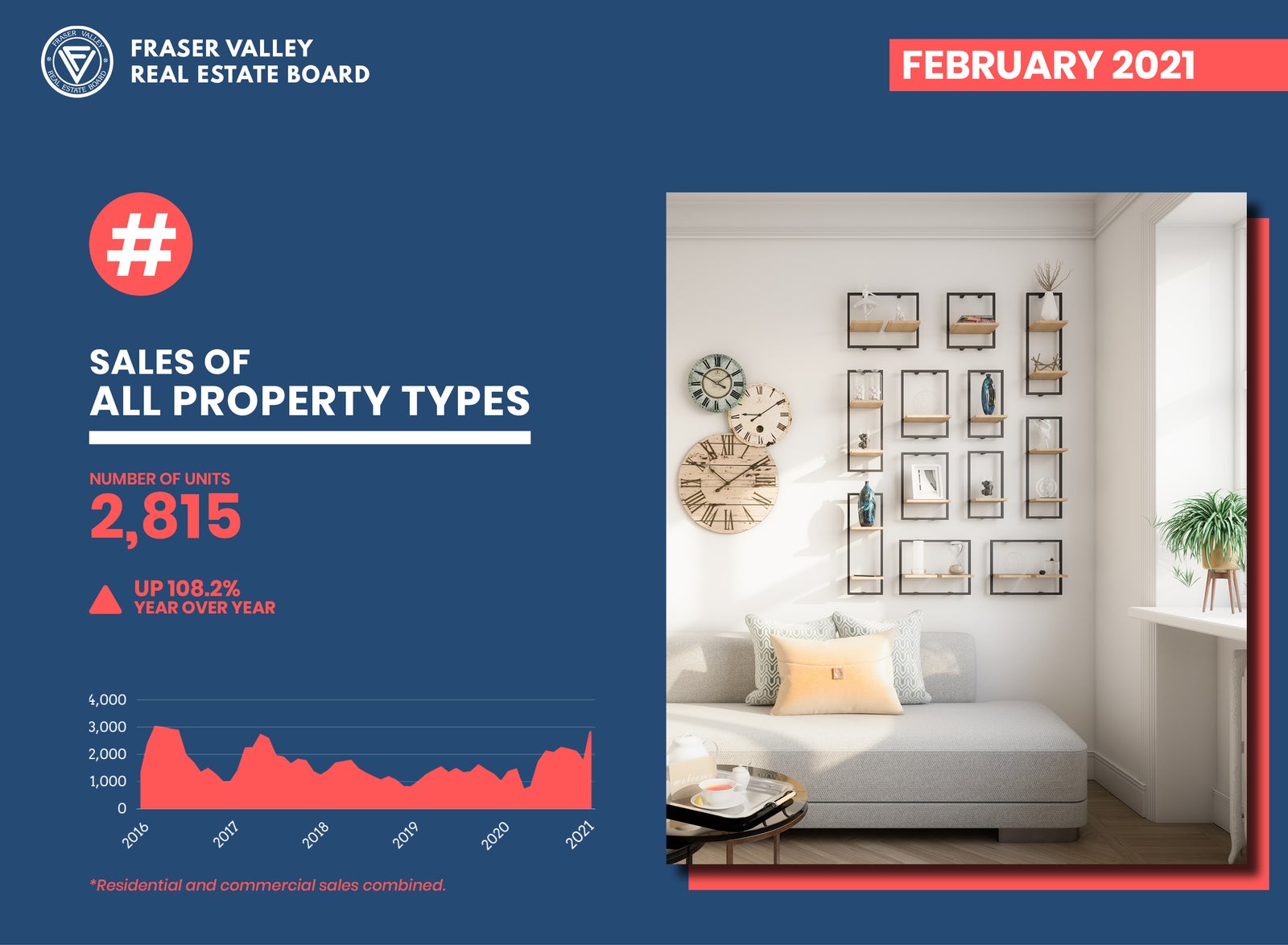 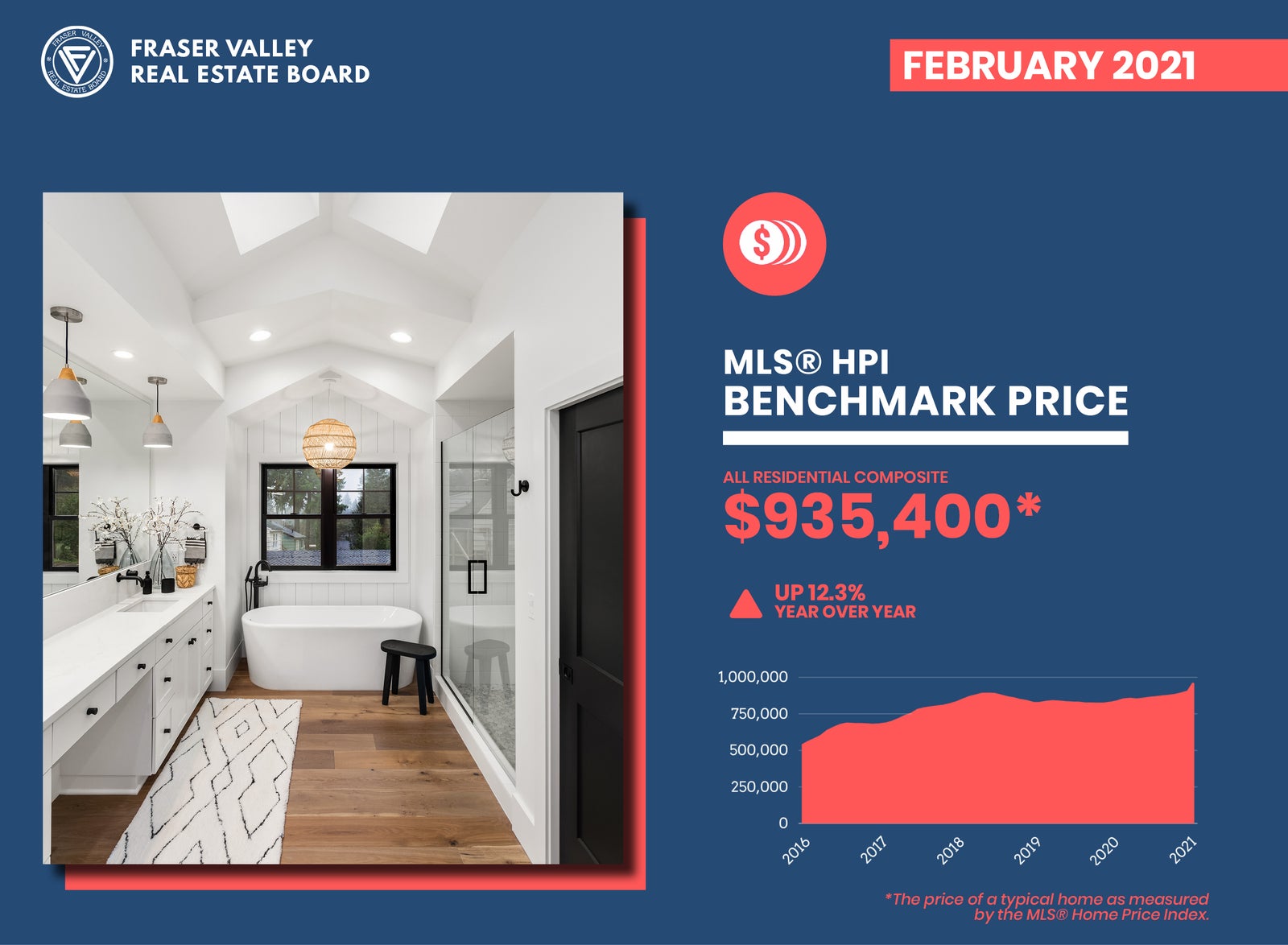 Baldev Gill, Chief Executive Officer of the Board, added, “We know more people are choosing to move to the Fraser Valley right now because they’re seeking more usable space, a better quality of life, and they recognize that their housing dollar goes further. The challenge is selection. We anticipate as the vaccination roll-out accelerates, confidence to list will increase and we’ll see inventory return to more normal levels. In the meantime, REALTORS® will continue to ensure consumer safety is at the forefront of all home viewings and transactions.” 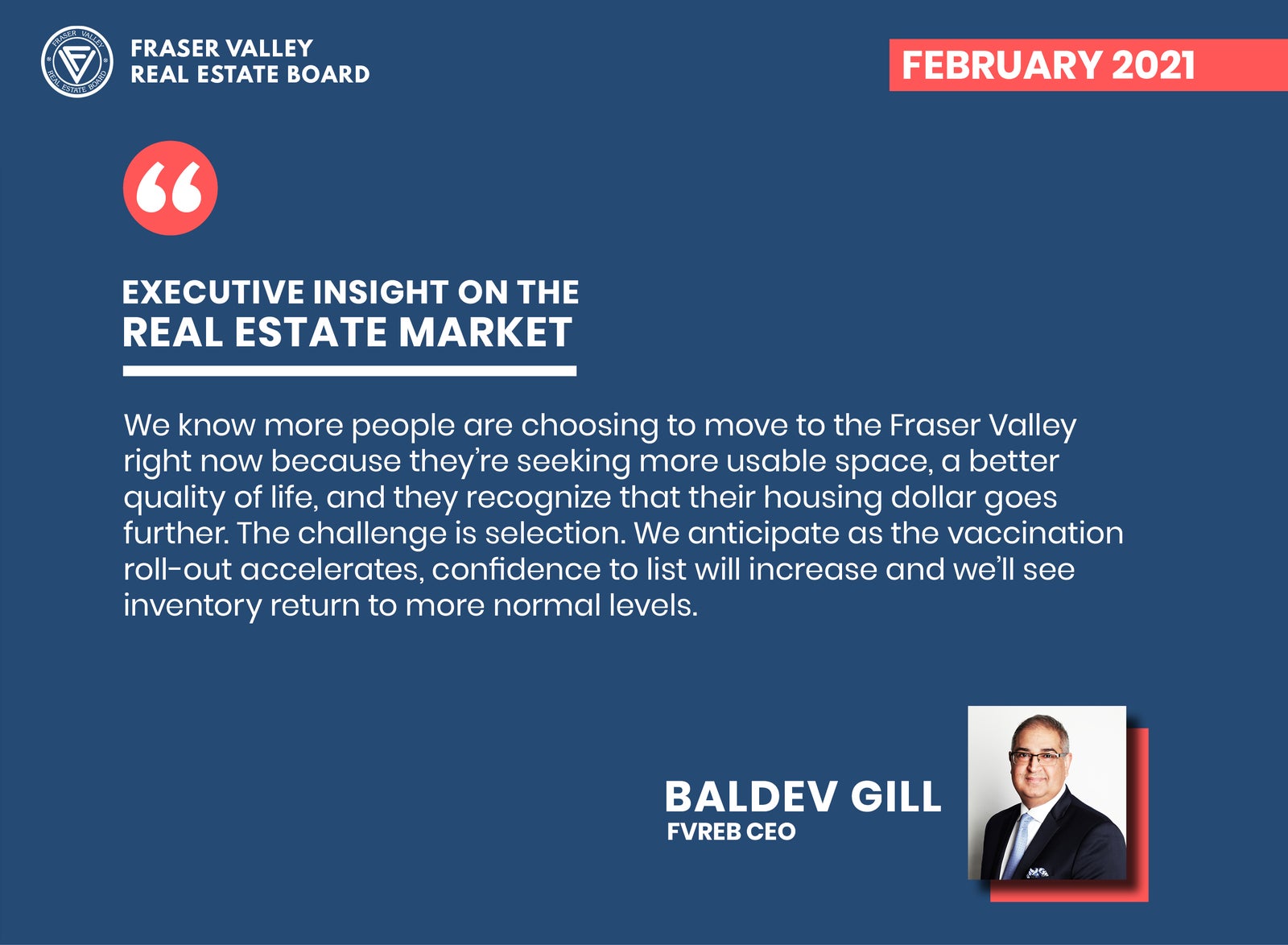 Across Fraser Valley, in February, the average number of days to sell a single-family detached home and a townhome was 21 days. Apartments took on average 35 days to sell. 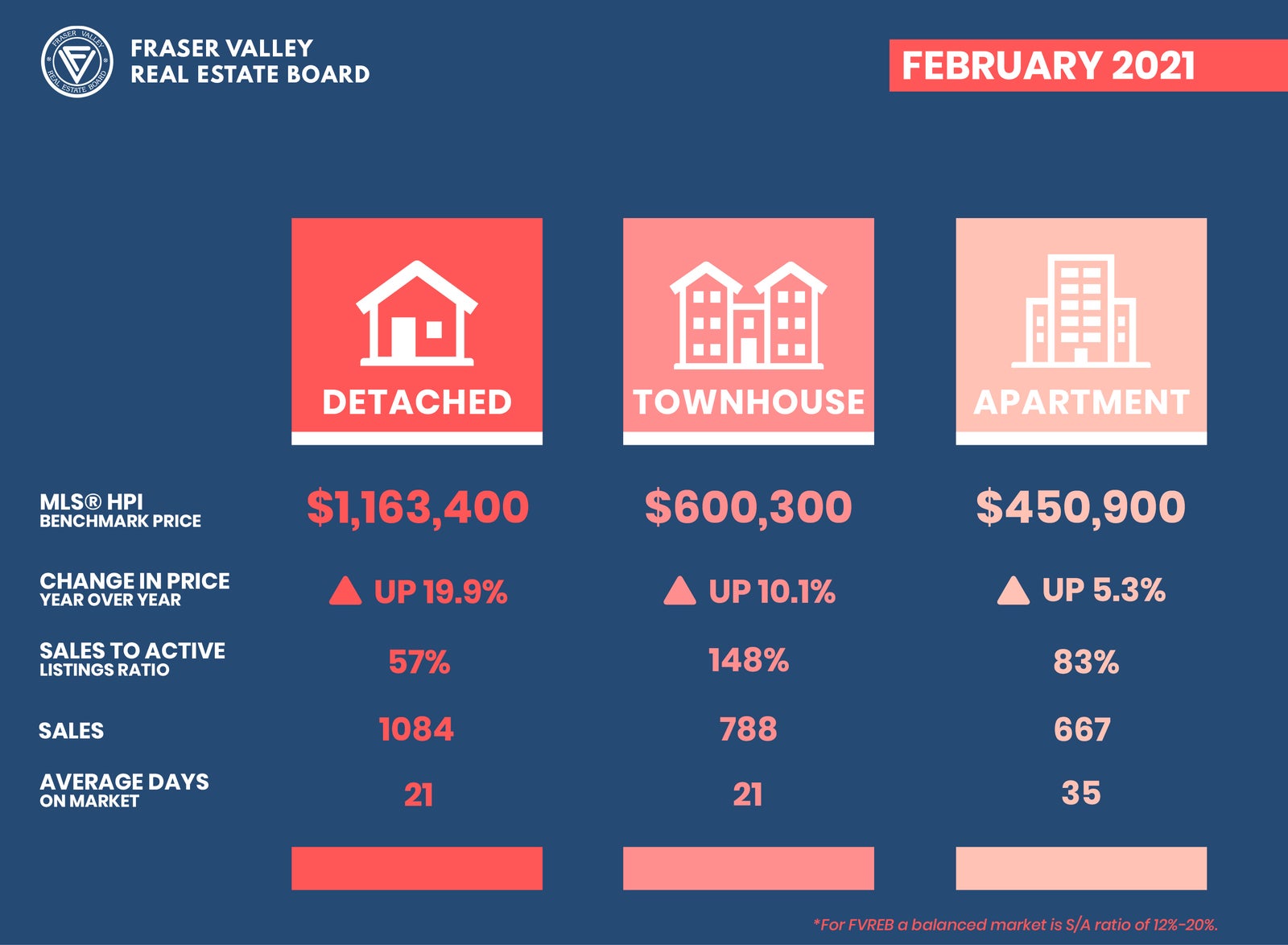