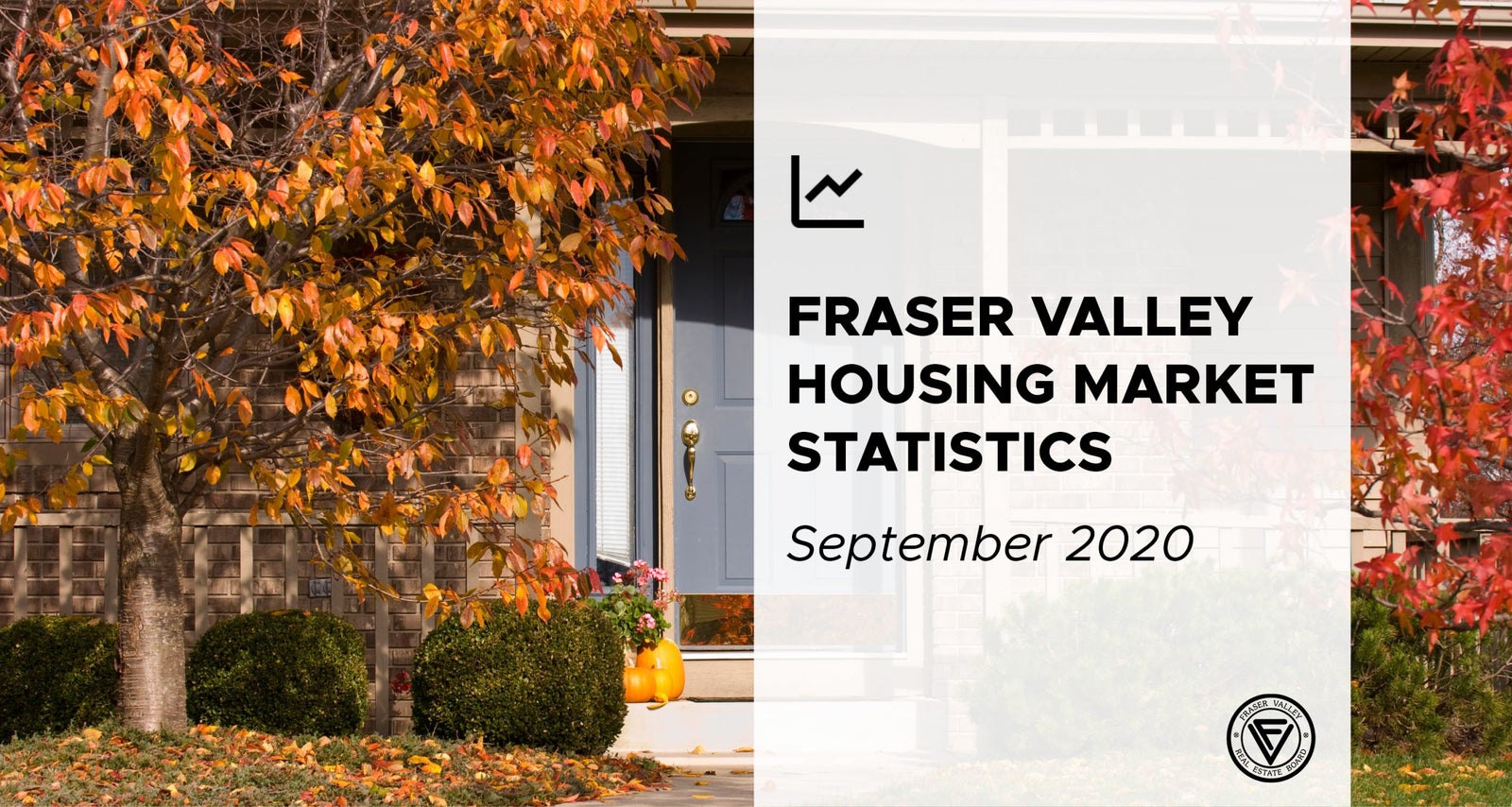 SURREY, BC – Consumer demand for real estate in the Fraser Valley remained robust for the fourth consecutive month, with overall sales and new listings reaching record-breaking numbers in September.
The Fraser Valley Real Estate Board processed 2,231 sales on its Multiple Listing Service® (MLS®) in September, an increase of 66.1 per cent compared to the same month last year and an increase of 9.4 per cent compared to August 2020. This is the highest recorded sales for September in the history of FVREB. 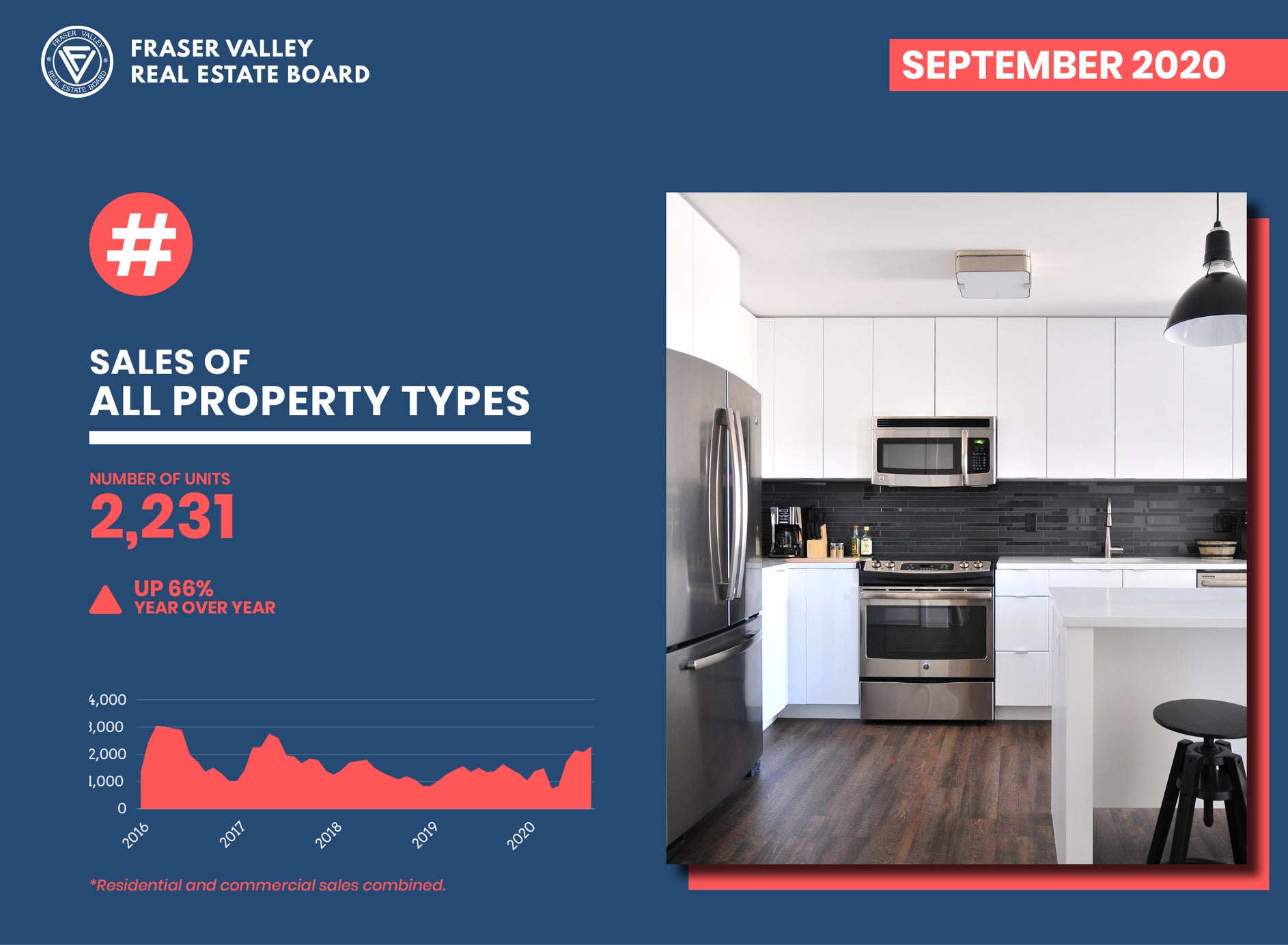 In the last three months, Fraser Valley has seen a defined shift in demand towards single family detached homes with sales in July through to September garnering 47 per cent of the three main residential types, compared to 43 per cent during the same period last year. 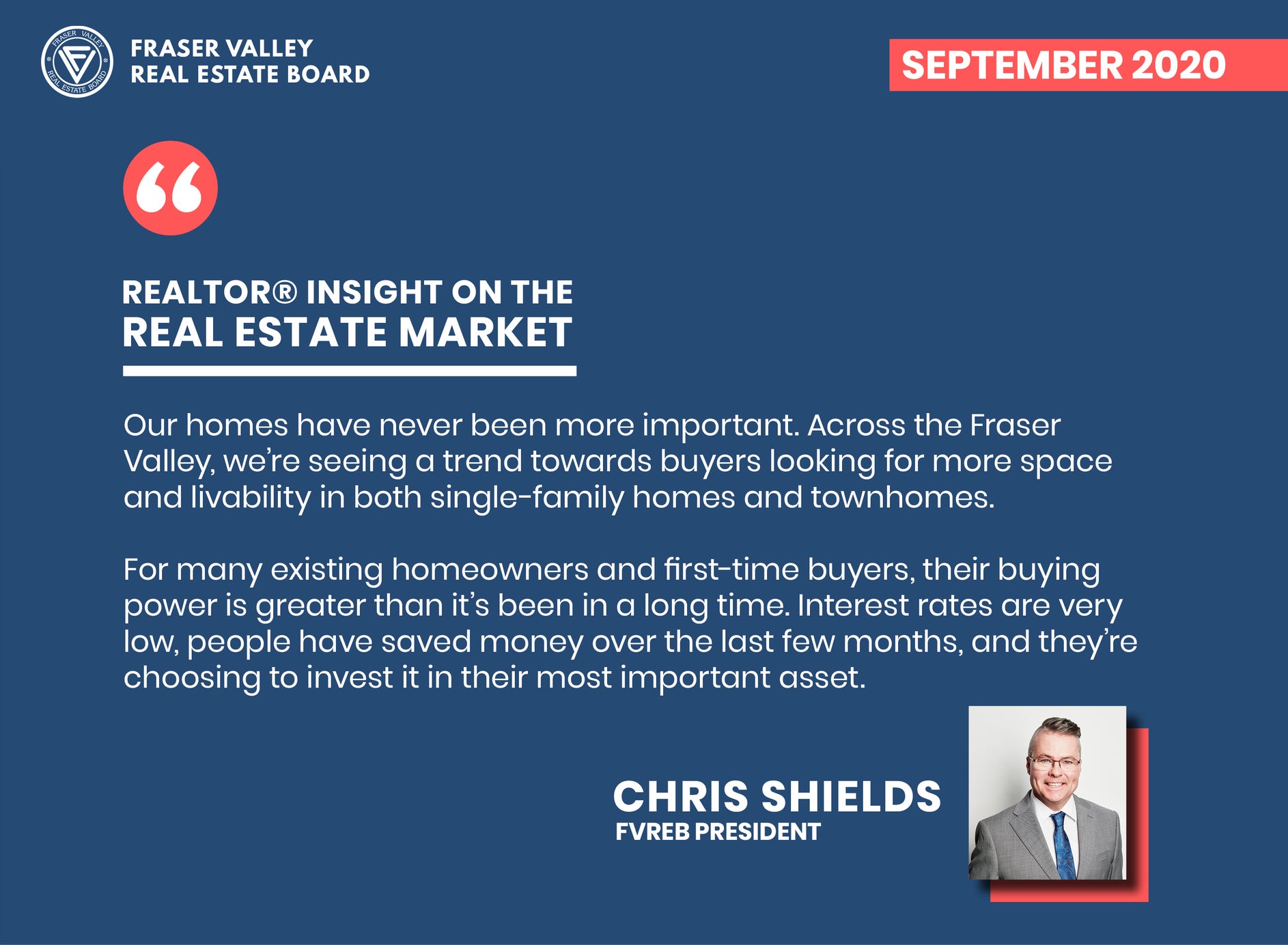 Chris Shields, President of the Board, observes, “Our homes have never been more important. Across the Fraser Valley, we’re seeing a trend towards buyers looking for more space and livability in both single-family homes and townhomes. 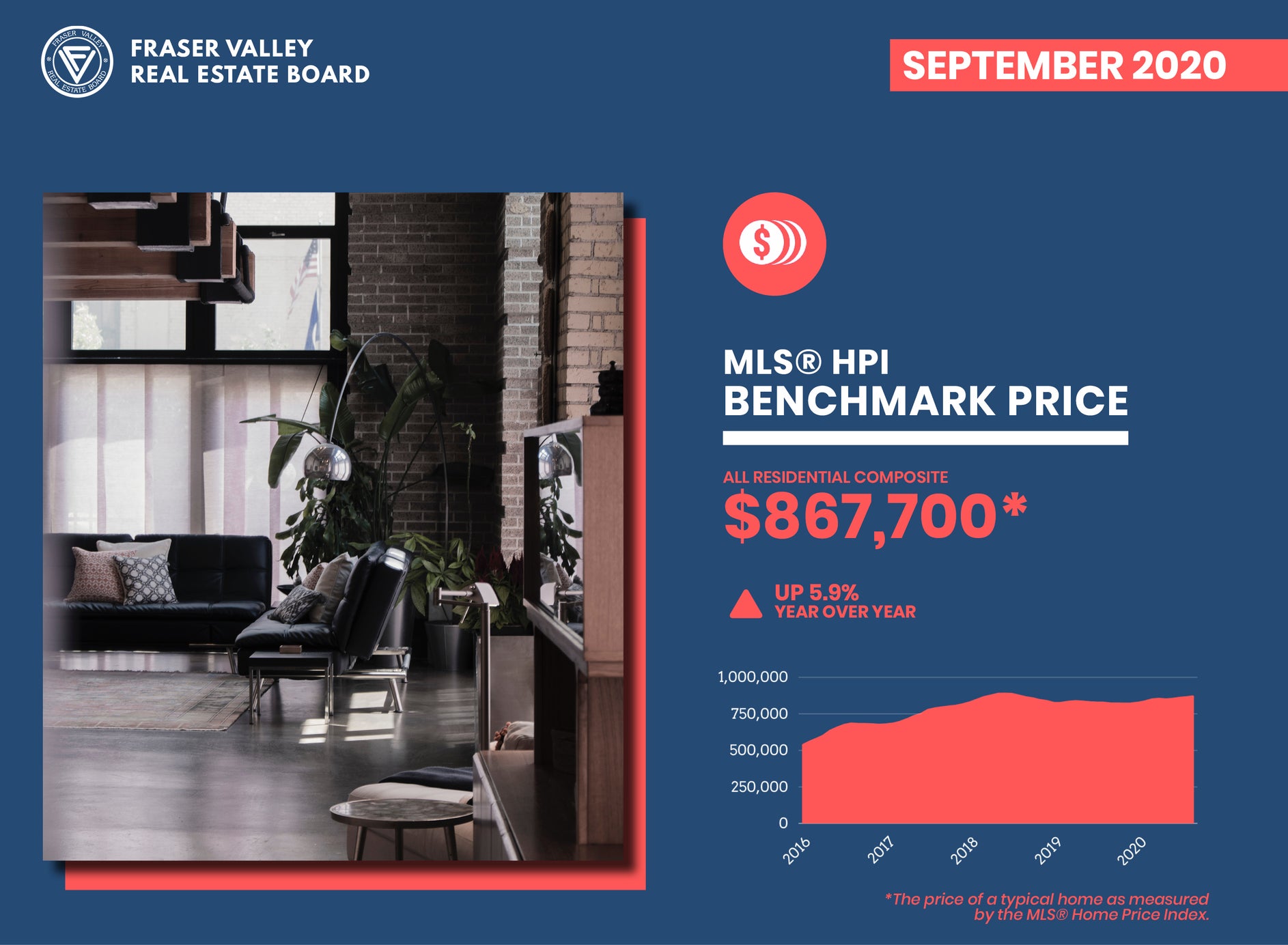 “For many existing homeowners and first-time buyers, their buying power is greater than it’s been in a long time. Interest rates are very low, people have saved money over the last few months, and they’re choosing to invest it in their most important asset. Sellers are also recognizing that with lower than normal inventory, this is a smart time to list.”
The Fraser Valley Board also received a record number of new listings for September: 3,515, a 6.2 per cent increase compared to August’s intake and a 26.9 per cent increase compared to September of last year. September finished with 7,377 active listings, a decrease of 0.4 per cent compared to August and a decrease of 7.2 per cent year-over-year. 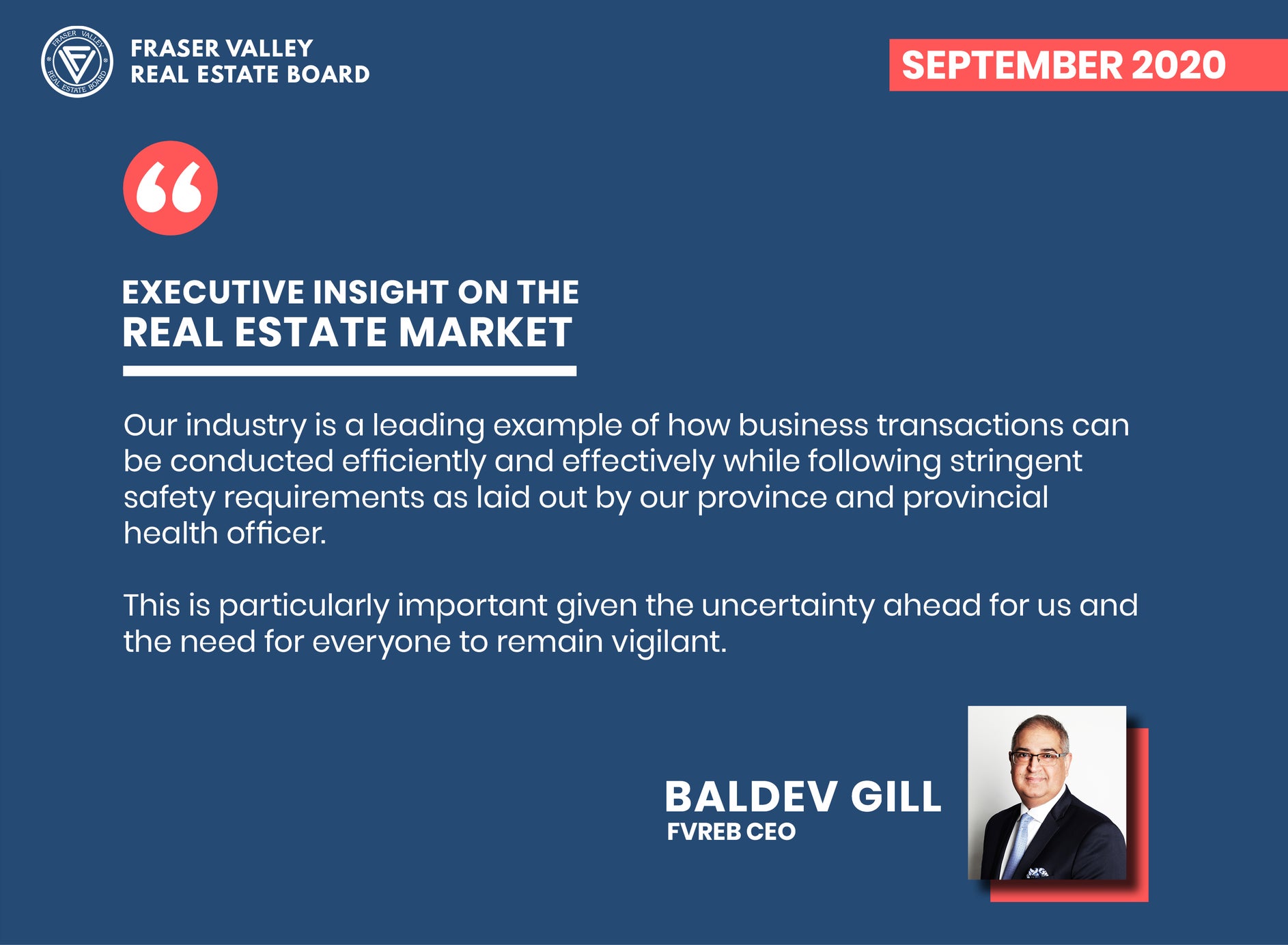 Baldev Gill, Chief Executive Officer of the Board, adds, “Our industry is a leading example of how business transactions can be conducted efficiently and effectively while following stringent safety requirements as laid out by our province and provincial health officer.
“This is particularly important given the uncertainty ahead for us and the need for everyone to remain vigilant.”
In September, the average number of days to sell an apartment was 35; 25 for townhomes, and 28 for single family detached. 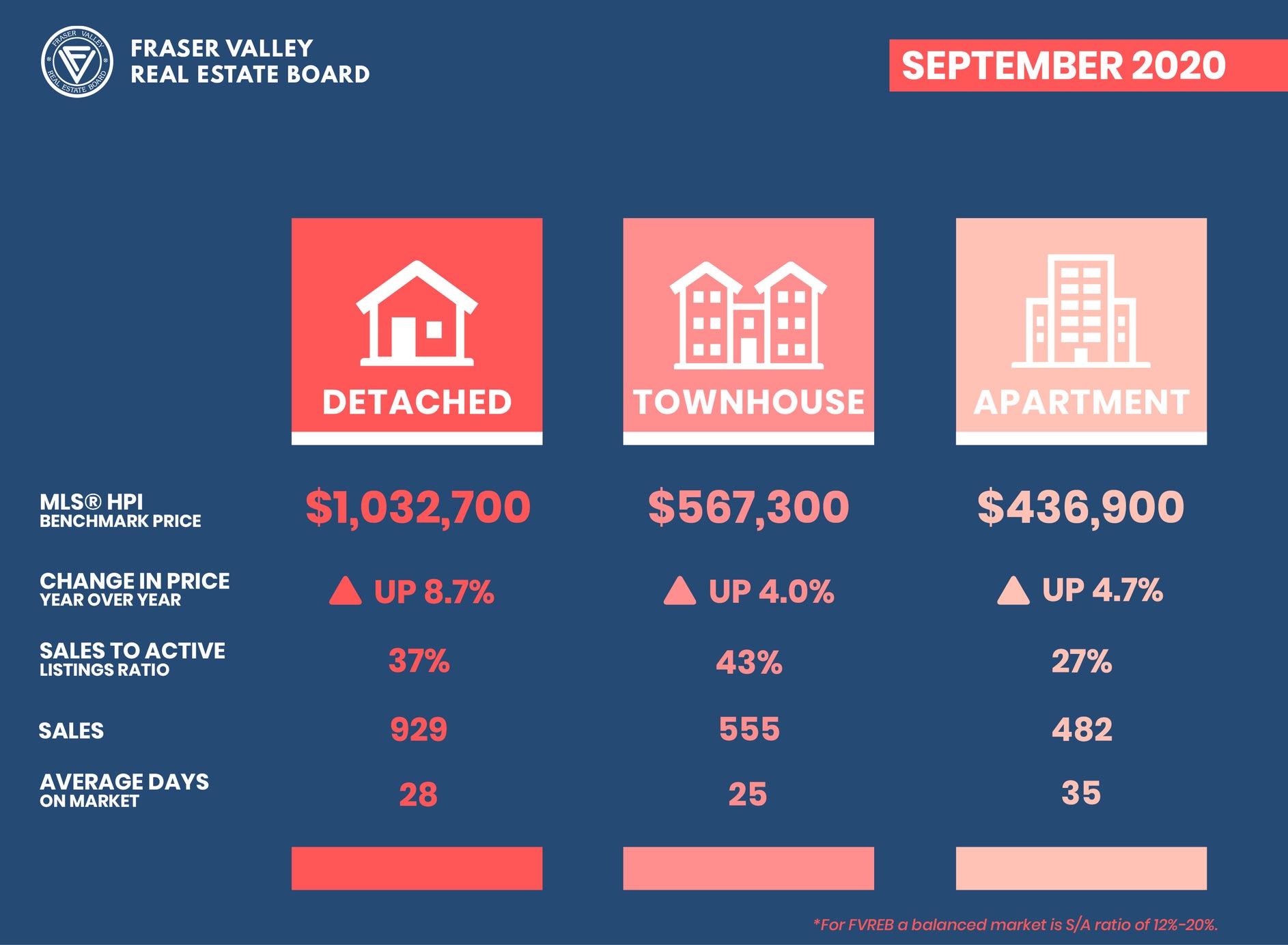