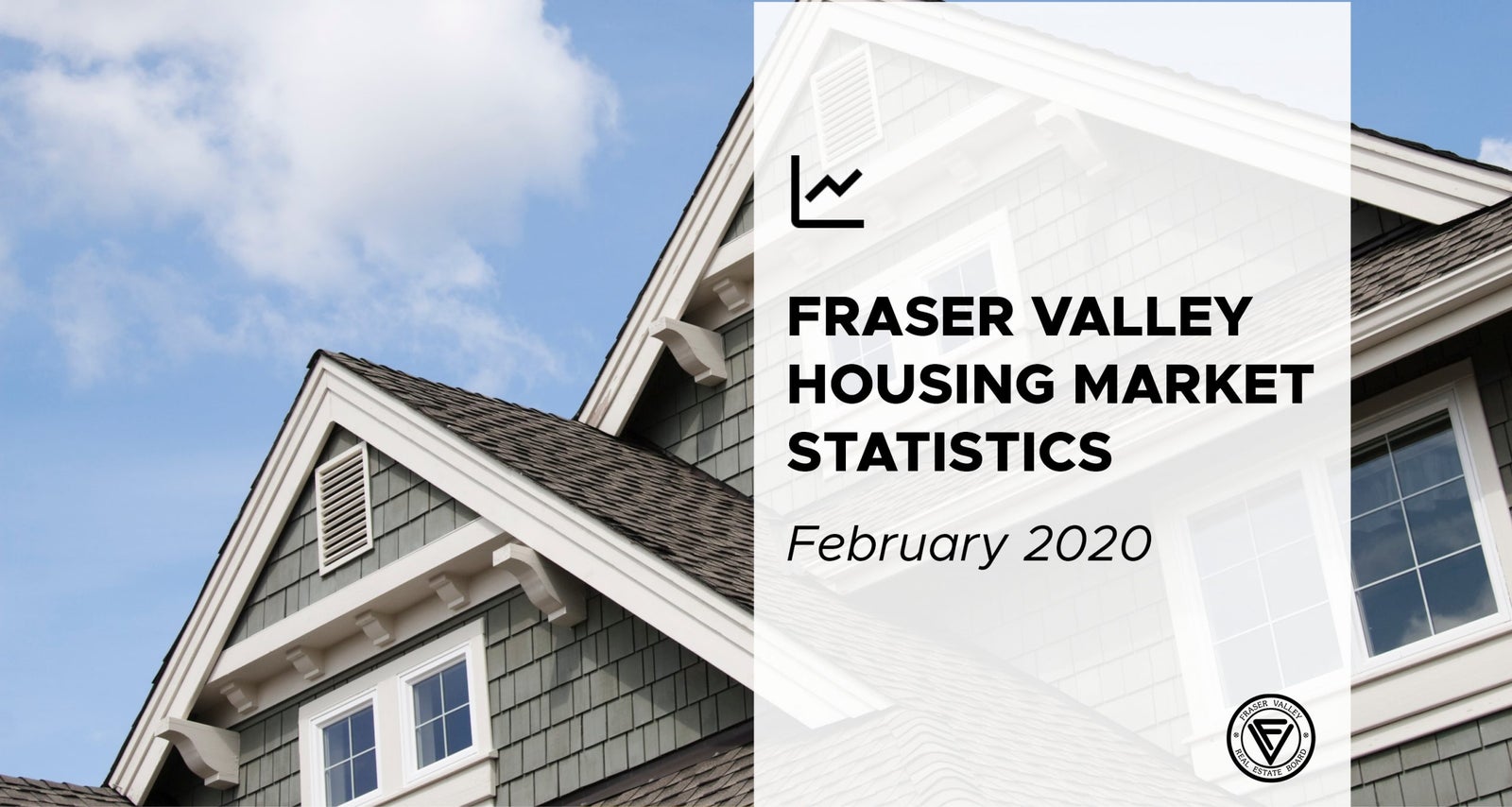 SURREY, BC – In February, property sales in the Fraser Valley finished slightly above the 10-year average for the month, while new listings came in 3 per cent below, keeping overall inventory at historically below-average levels.

Of the 1,352 total MLS® sales of residential and commercial combined in the Fraser Valley, 534 were single family detached homes, 341 were townhouses, and 315 were apartments.

“Supply is a challenge currently in some areas and for certain property types. In February, in Langley for example, for every 10 active townhomes, six sold. In Cloverdale, there were 26 active condo listings last month; and 20 sold,” said Darin Germyn, President of the Board.
There were 5,741 active listings available in the Fraser Valley at the end of February, an increase of 12 per cent compared to January’s inventory and a decrease of 10 per cent year-over-year.

“We are seeing more traffic at open houses, more multiple offers and a slight increase in year-over-year prices, so if you’ve been thinking about selling, talk to your local REALTOR® to find out if it’s the right time for you,” observed Germyn. “Another indicator we look at is how long it takes to sell a home and in February, the three main residential property types sold on average six days faster than last year.”
For the Fraser Valley region, the average number of days to sell an apartment in February was 35, and 33 for townhomes. Single family detached homes remained on the market for an average of 37 days before selling.