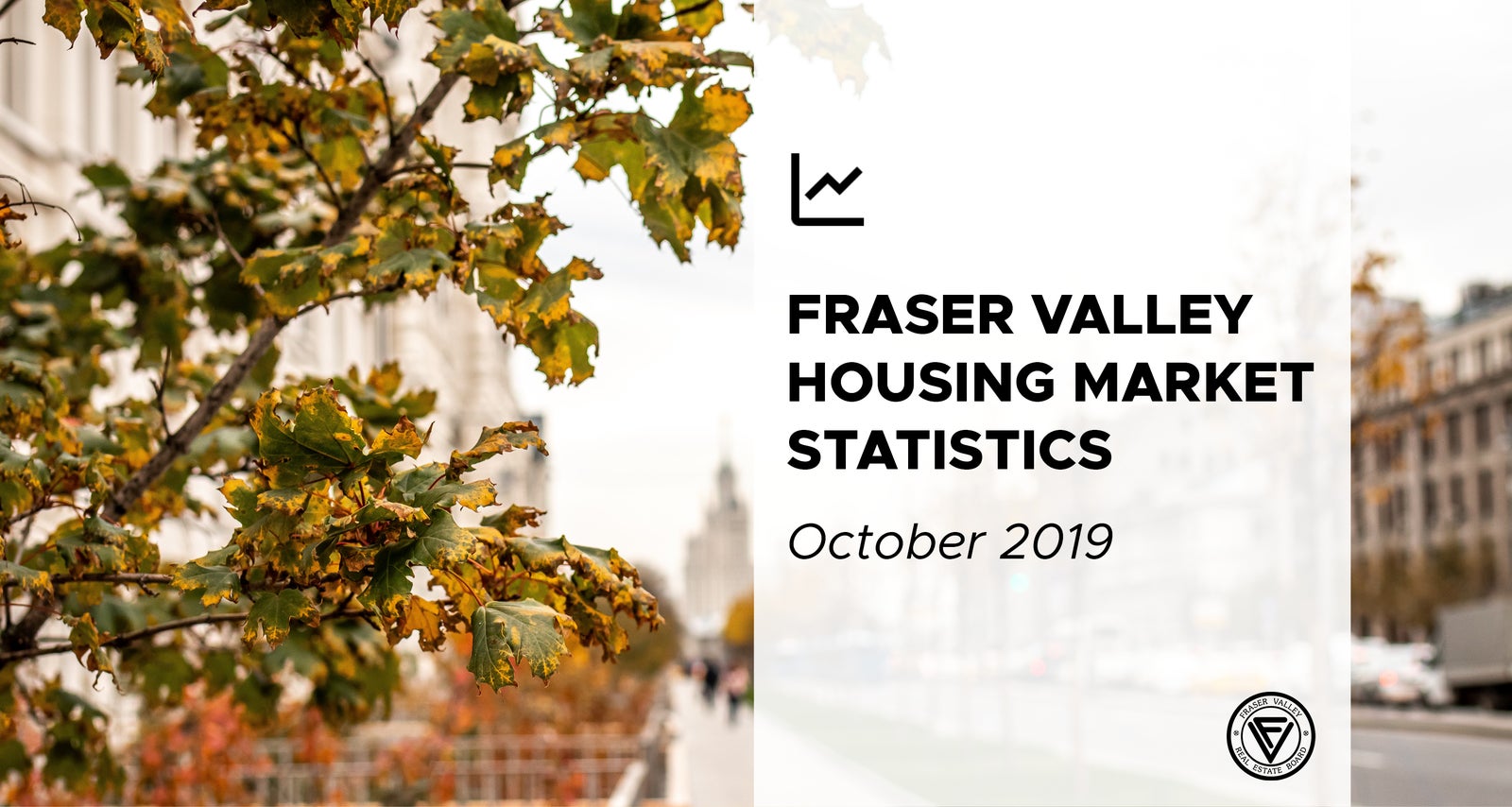 SURREY, BC – The demand for Fraser Valley real estate is the strongest it’s been since the spring of 2018.
The Fraser Valley Real Estate Board processed 1,592 sales of all property types on its Multiple Listing Service® (MLS®) in October, an 18.5 per cent increase compared to sales in September 2019, and a 37.8 per cent increase compared to the 1,155 sales in October of last year.
Darin Germyn, President of the Board, says, “Our market started to pick up in the summer and we’ve been steadily improving since. It’s rare to see October home sales in the Fraser Valley outpace April and that’s what we’ve seen this year; our typical spring and fall markets have flipped.

“Consumers are feeling more confident. Buyers have grown accustomed to the government’s regulation changes. Interest rates have thankfully remained stable and we’re likely seeing some pent-up demand from buyers who were holding off earlier this year. October’s beautiful, sunny weather didn’t hurt either.” 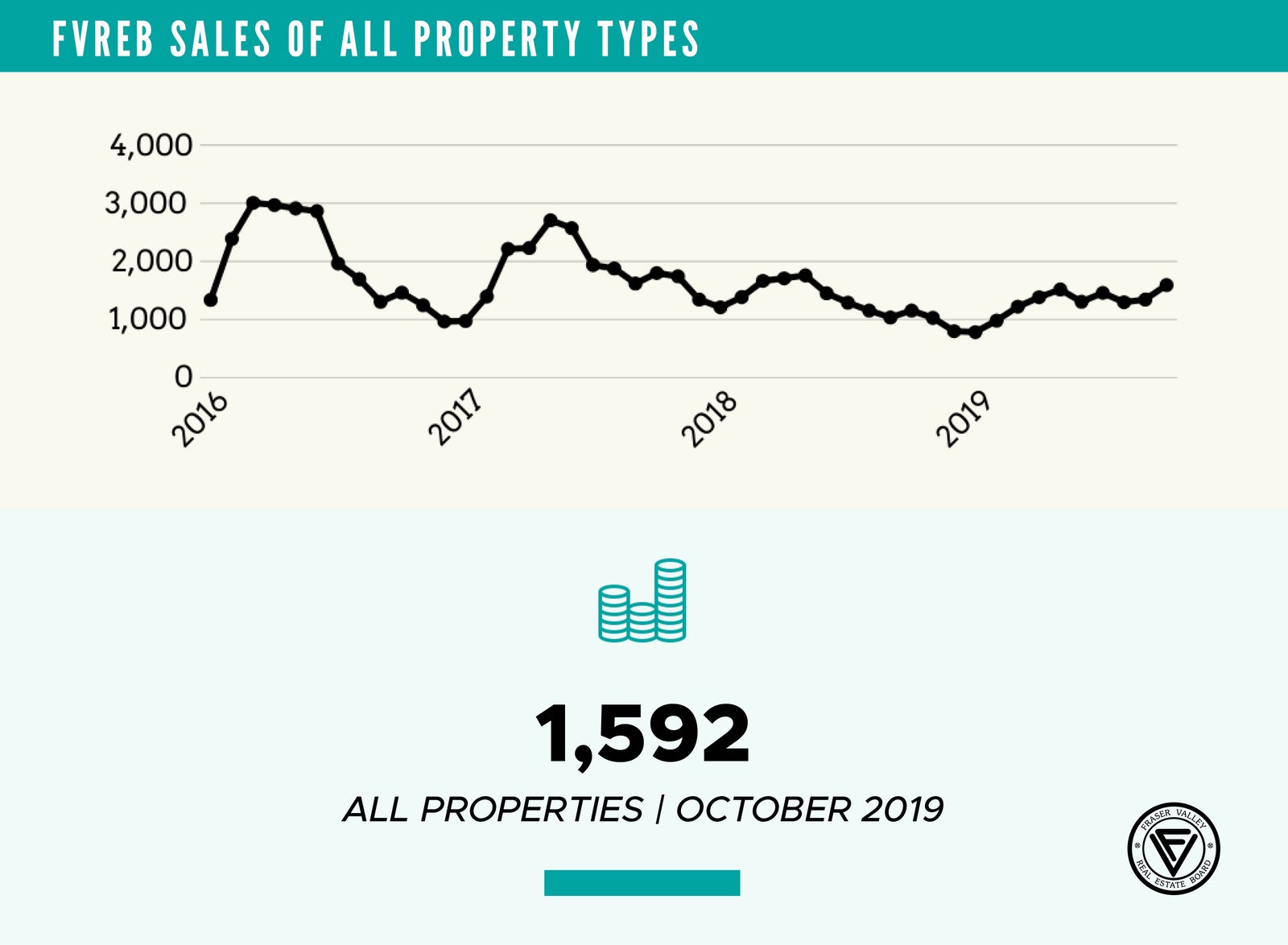 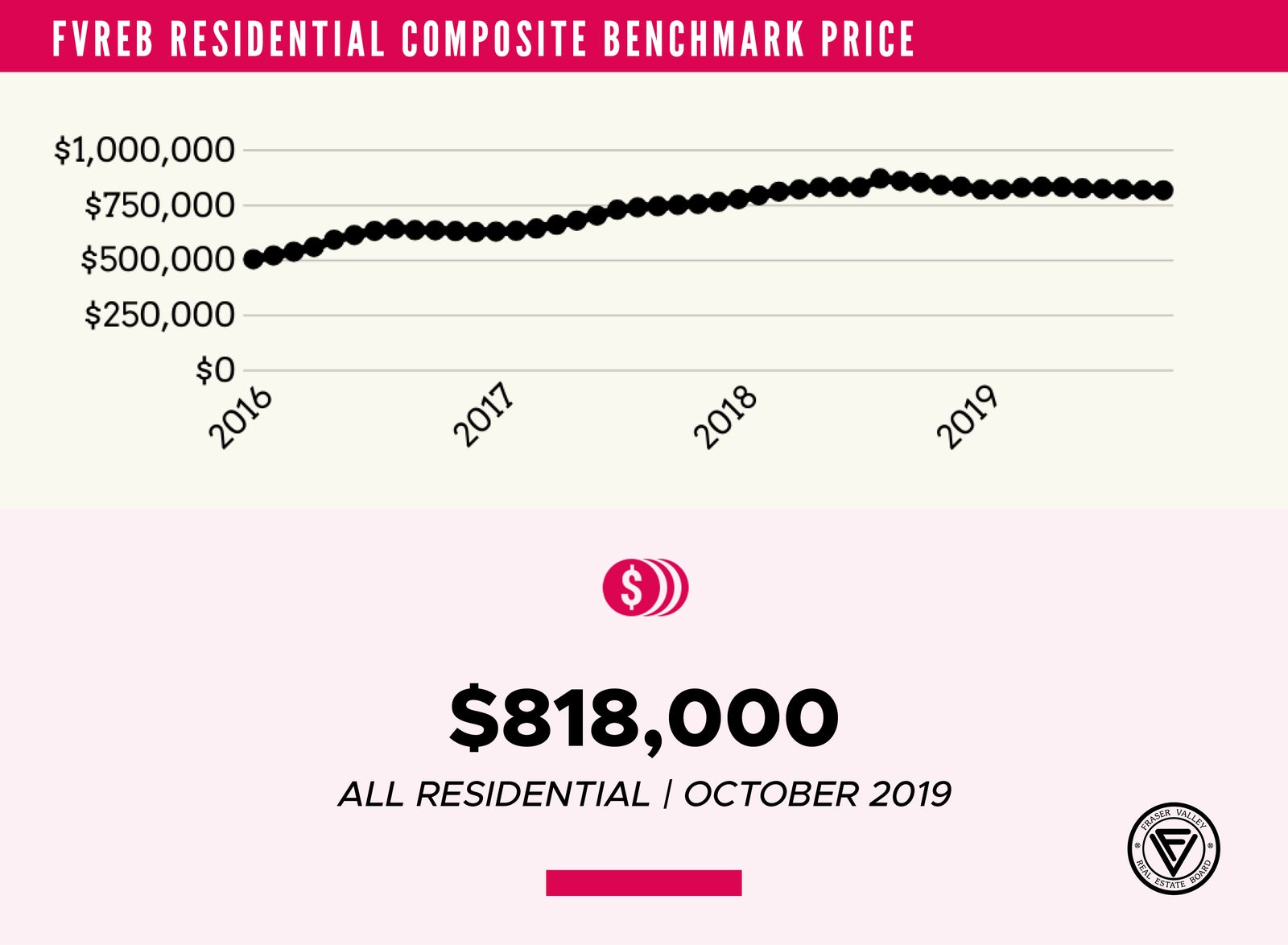 Germyn adds, “We’re still seeing some hesitation from sellers to list as they continue to watch for further price erosion, however, it’s important to talk to your local market expert because prices in some areas have turned the corner and are starting to creep up again.” 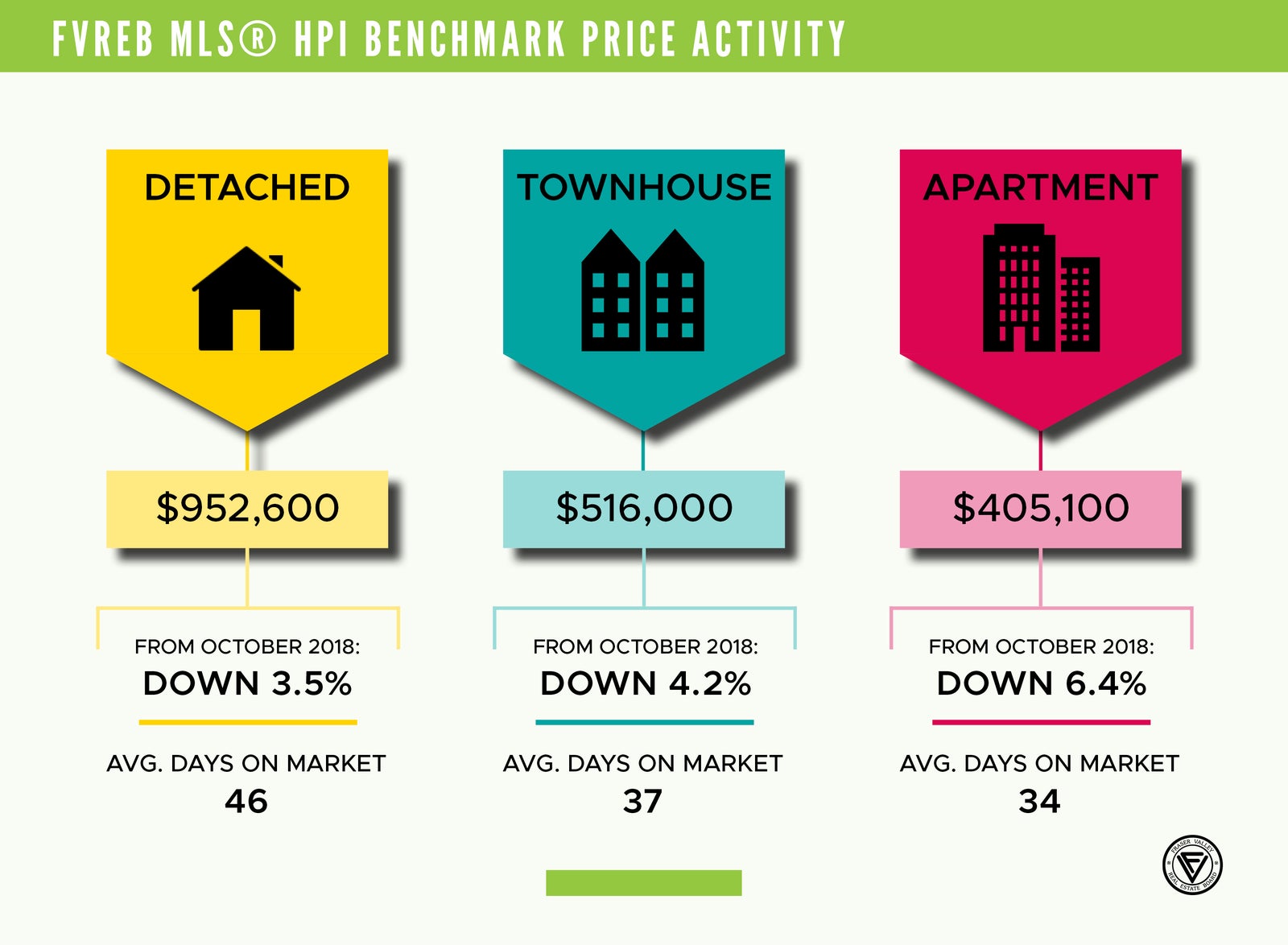 For the Fraser Valley region, the average number of days to sell an apartment in October was 34, and 37 for townhomes. Single family detached homes remained on the market for an average of 46 days before selling.